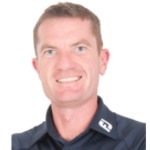 Is there a better feeling in golf than standing there with a wedge in hand and watching your ball stop dead next to the flag? It makes you feel like a Tour player, but there’s nothing in the rulebook to stop you hitting those shots consistently!

We’re not saying it’s easy, but this is the time of year when it’s easiest. Why? Well, as you can see in the slider images above, winter greens tend to be softer and that means your pitches will stop much quicker than in the summer months. Just look at how much closer to the hole they're landing the ball in winter compared with summer!

With all this said, you need to have control over your ball. The legendary Srixon Z-Star & Z-Star XV golf balls are designed with a SpinSkin thermoplastic urethane cover for exactly this purpose. Plus, the SeRM coating means that the ball digs deeper into the grooves of your wedges for even more spin and control around the greens! So, you’ll get the same feeling as Tour players during the shot as well as when you’re watching it rest next to the hole.

Z-Star golf balls are heralded around the world, from Tour players to amateurs, so there’s no doubting this performance. If you’ve never experienced this before, pop by the pro shop and we'll talk through which model suits your game best. 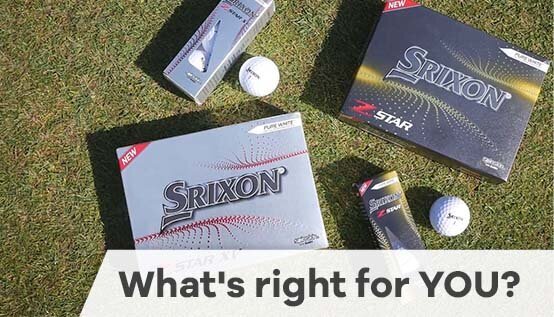 The golf ball for your game

What’s your preference when buying a golf ball? That’s all we need to know to improve your game drastically. Don’t worry, you won’t even have to break a sweat! 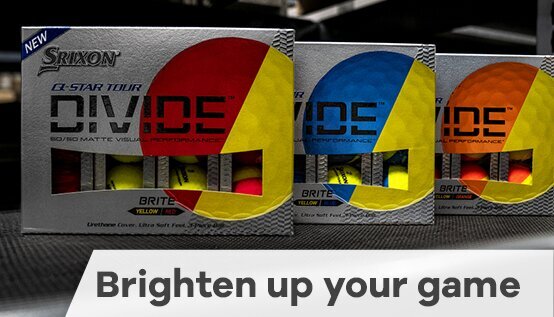 Brighten up your game

Whether watching it soaring through the air, putting on the green or searching for it in the rough, learn how this ball makes your round so much easier. 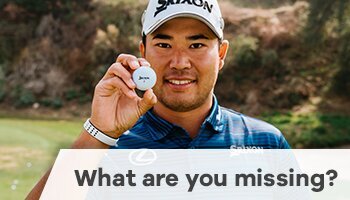 Making the ball work for you

Do you know what your golf ball is adding to your game? Or, more poignantly, what it’s NOT adding? Don’t worry, you soon will after reading this article.

Whilst we investigate, please read our page on the email whitelisting and ensure you've added me to your Safe Senders list